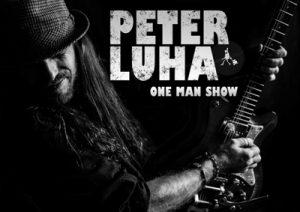 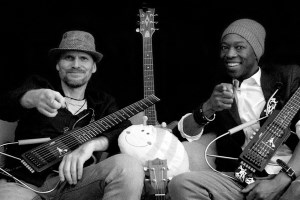 unique project of Slovak-African duo.
Make sure that the Slovak and African
music temperament is not far from each
other! There is everything in their music
and it is not possible to describe it in words
It is your future love – “futurelove”! 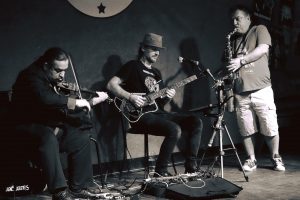 ON THE ROAD – animation project 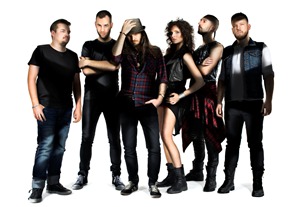 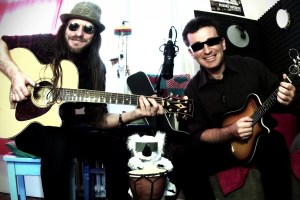 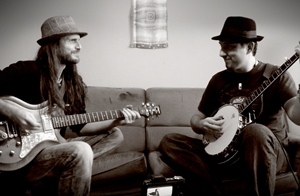 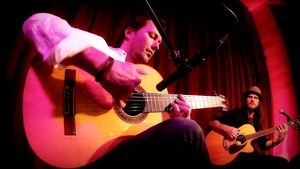 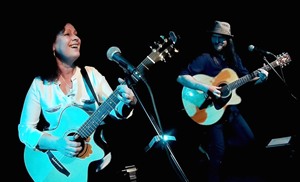 I'm looking forward to the next concert in Dusseld

It’s not always true that the audience is gettin

2 years ago with Persona Grata on the same stage w